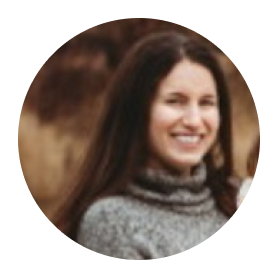 Rebecca A. Patterson joined the firm’s Anchorage office in 2013 and became a partner in 2017. Mrs. Patterson works in all areas of the firm’s practice.  Before joining the firm, Mrs. Patterson clerked for Chief Justice Walter L. Carpeneti (Ret.) of the Alaska Supreme Court and Judge Sharon L. Gleason of the U.S. District Court for the District of Alaska.